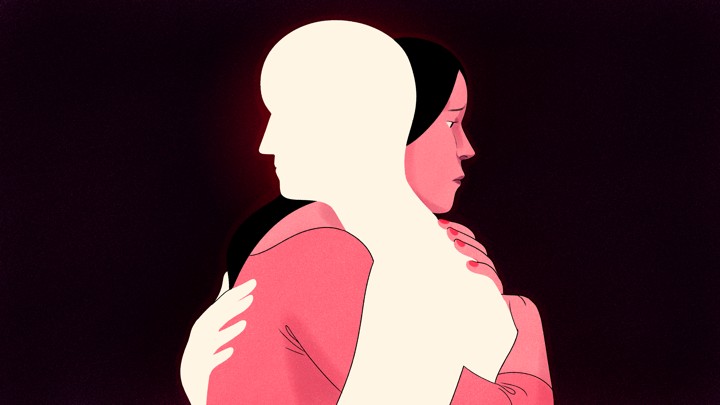 During the early years of primary school, I lived in a lower-population area that cut education costs by combining grades together. I was in a mixed class of kids from grades two and three, and whenever a concept was grade-three-only the teacher would assign the grade two students some questions and tell them to sit in a corner and ignore her lesson. I got in some trouble back then for persisting in listening to her lessons instead of doing my work, but hey, I sure was good at multiplying by the time I hit later grades.

Okay, so that story had almost nothing to do with cunnilingus, but it’s relevant. See, it’s the experiences like that at a young age that made me such an eavesdropper as a kid. I was an only child and I liked attention, but no one gave a rat’s scrotum about my creative output back then, so I went for the other thing I liked: knowing stuff, which at the time meant getting good grades in school. And even if I got myself in trouble over it occasionally, I always learnt stuff faster than my peers because of it, and that made me feel smart.

Guess who ran around his Catholic school playground telling all the first-graders about sex. Me! I was a badass kid. I had to switch to public school in grade three, and thankfully they tolerated my crap a lot better.

Anyway, I liked being smart. I learnt a lot as a kid by spying on the adults. My mom would lie to me (as all parents do with young children) and I’d eavesdrop on her to learn the whole truth. Through eavesdropping and ignoring warnings that I wasn’t “old enough to understand”, I learnt how to tell when people were lying to me, why they were doing it, and how. I became an exceptionally good liar myself. By the time I was in middle school I could basically lie my way out of any trouble I got into at school. It was cool.

Now I obviously don’t eavesdrop on people anymore, nor encourage others over the age of 10 to do so. It’s a pretty rude breach of people’s privacy, and once you get older most of the things you’d hear from it would serve no purpose other than gossip or blackmail. But I still engage in what some call people watching.

When I’m in stores and other public places, I overhear snippets of strangers’ conversations. I’m not eavesdropping or spying on them, I just think hearing statements out of context from people I don’t know is fun, and by utilizing my aforementioned ability to piece together contextual clues, I can use it as a way to find creative inspiration.

Nice date with a cool attractive person who holds a stimulating conversation: good.
Eye-opening discussion with life-long best friend: fantastic.
Trying to piece together why that gangbanger and elderly Chinese woman are talking about the Spanish Inquisition: priceless.
Do this for a while and take some notes. I’m not saying you should sit in the coffee shop with binoculars and an ear trumpet, but just listen to the people around you during your everyday life. You’ll have a cache of different characters in your writing repertoire to draw from later, when you’re feeling lazy. Write a couple of weird strangers into a room with a normal person and they might tell you what you should write.

To this day I haven’t got a single clue what he was talking about. I like to imagine he had a Pulitzer-worthy heartwarming romance story to share with his friends in the food court. For all I know he could’ve been part of a “say something ridiculous and shocking” contest. Either way, he’s stuck out in my mind ever since, and I’m writing about him. Thanks for telling me what to write, Random Gay Dude. I couldn’t do it without you.