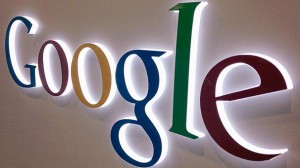 You can all relax now. The near-unprecedented outage that seemingly affected all of Google’s services for a brief time on Friday is over.

The event began at approximately 4:37pm Pacific Time and lasted between one and five minutes, according to the Google Apps Dashboard. All of the Google Apps services reported being back online by 4:48pm.

The incident apparently blacked out every service Mountain View has to offer simultaneously, from Google Search to Gmail, YouTube, Google Drive, and beyond.

Big deal, right? Everyone has technical difficulties every once in a while. It goes with the territory.

But then, not everyone is Google. According to web analytics firm GoSquared, worldwide internet traffic dipped by a stunning 40 per cent during the brief minutes that the Chocolate Factory’s services were offline. rest