5 reasons No One Will Replace Google 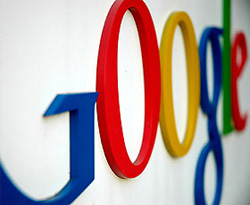 ValleyWag has posted “social buzz friendly” but ” nice article.  I’ve received 33,000+ hits and counting to this post,” says the blogger who wrote “Wikipedia 3.0: The End of Google?” on Monday. His piece got blogged all over, promoted to the Digg front page, and fueled the starry-eyed bloggers searching for doom to herald for Google. (It was also just a troll.) Kudos to him, but he — and everyone who believed him — was wrong.

The blogger’s main premise was as follows: The Semantic Web, a logic-based version of the Internet (and an old idea), could render Google obsolete with an artificial intelligence system that provides real answers instead of keyword-based responses.

Read 5 reasons No One Will Replace Google