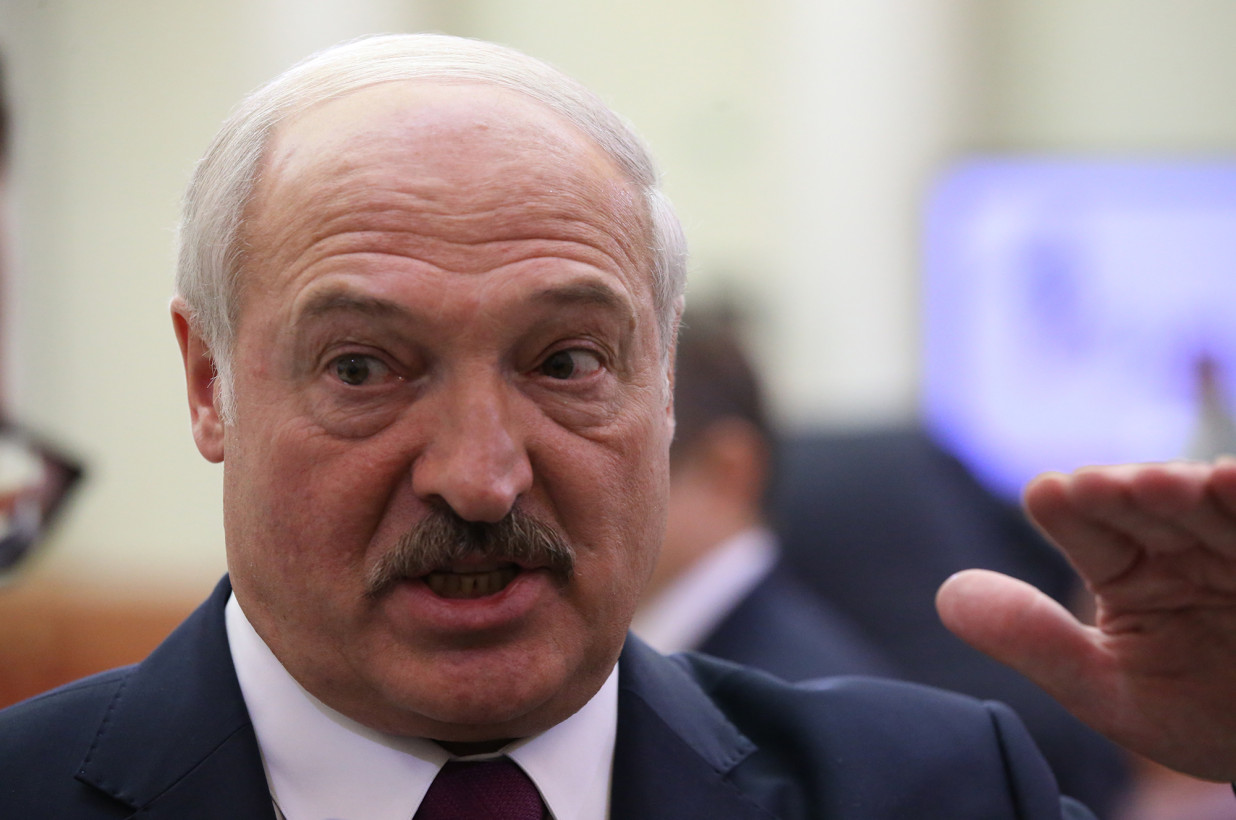 The president of Belarus is insisting that vodka and saunas will cure the coronavirus — while claiming nations that have gone into lockdown are in the throes of a “psychosis,” according to reports.

President Alexander Lukashenko has insisted the Eastern European nation of nearly 9.5 million remain open for business — and even took part in a packed ice hockey match on Saturday.

“It’s better to die standing than to live on your knees,” he said, quoting the Mexican revolutionary Emiliano Zapata, and calling sports “the best anti-virus remedy.”

“There are no viruses here,” he said of the ice rink after his game, insisting, “I don’t see them.”

He attacked the “psychosis” that is crippling other nations’ economies, saying the “world has gone mad” — and offering what he says are simple solutions.

“People should not only wash their hands with vodka but also poison the virus with it,” he advised his people, according to the Times of London.

“You should drink the equivalent of 40-50 milliliters of rectified spirit daily. But not at work,” he reportedly said.

Lukashenko, who has ruled Belarus since 1994, advised slugging back the hard liquor after trips to the banya — a Russian-style sauna — “two or three times a week,” the UK Times said.

“When you come out of the sauna, not only wash your hands, but also your insides with 100 milliliters [of vodka],” Lukashenko said, according to the report.

He also advised that hard work would cure the deadly pandemic.

“You just have to work, especially now, in a village. Tractors will cure everyone! The field heals everyone!” he said.

Belarus has confirmed about 100 cases of the virus with no deaths — but many believe the government is covering up the true number, according to the UK paper.

“Lots of people think he is acting frivolously and irresponsibly,” Marina Zolotova, the editor-in-chief of the tut.by news website, told the paper.

Guy picks up a hitchhiker in Belarus and goes to his home in the middle of nowhere, where the hitchhiker lives all alone in an old house without electricity or any company.