Did you get Obama’s Message to you?

There is a ghost at this photo.

Note: How Many Famous People can you count at this photo?

Barack Obama Loves His BlackBerry Too Much [PIC]

Barack Obama on his BlackBerry

President Obama has become the nation’s thumb-typer-in-chief. He reached a deal with his security advisors Thursday that will let him keep his BlackBerry, albeit a version equipped with heavy encryption designed to keep bad guys from intercepting his messages and tracking his location. Though security concerns remain, the nation’s 44th president can try to keep it real by using his smartphone to e-mail with people outside the Beltway.

Evolution: George W. Bush to Barack Obama in 5 Pics | Don’t Look at the Middle Photo Too Much

Evolution: George W. Bush to Barack Obama in 5 Pics | Don’t Look at the Middle Photo Too Much 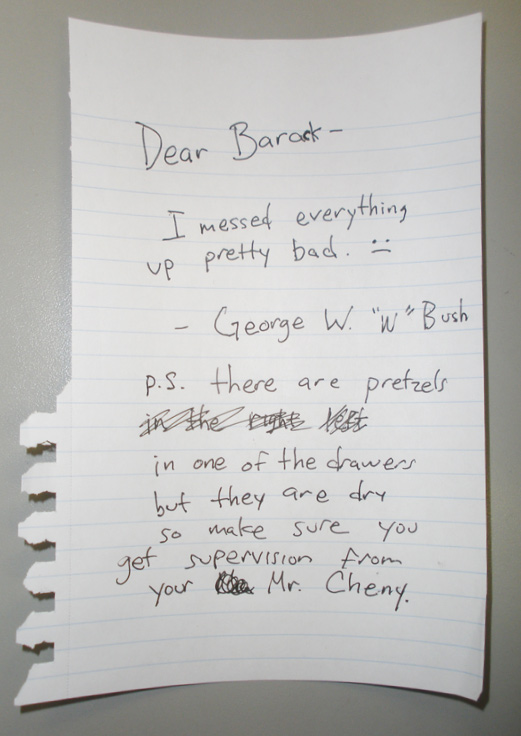 Want to make a 3d Paper Barack Obama Art Cube? I hear “yes”. Al you need to do is, print out the graphic below and follow the instructions for your very own cube Barack. Barack Obama: “I will eliminate capital gains taxes for the small businesses and the start-ups that will create the high-wage, high-tech jobs of tomorrow.” says obama. This is why i love Obama…

Barack Obama Motivational | Voted For Change, May He Leads As Good As He Speaks [PIC]

Barack Obama Motivational | Voted For Change, May He Leads As Good As He Speaks [PIC]

A guy did this to make a difference. Wrong way buddy… 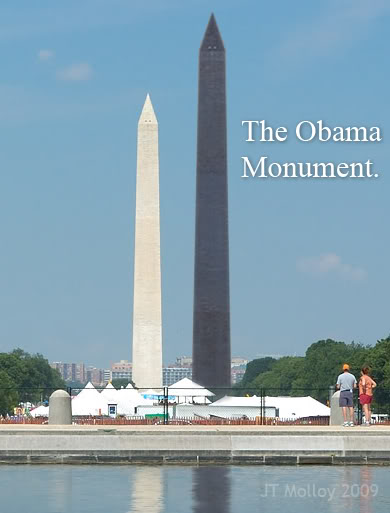 Plunger Barack Obama | He Might Want to Burn This Photo [PIC]

Before he was even a senator, let alone president-elect, then-unknown Barack Obama was, at a 2003 St. Patrick’s Day parade, a plunger wrangler. (Photo courtesy Mats Selen) via Chicago Tribune If you understand the point, watch Chocolate Rain By Tay Zonday

WhiteHouse.gov | Change Has Also Come to The Design With Obama | Before And After [PIC] 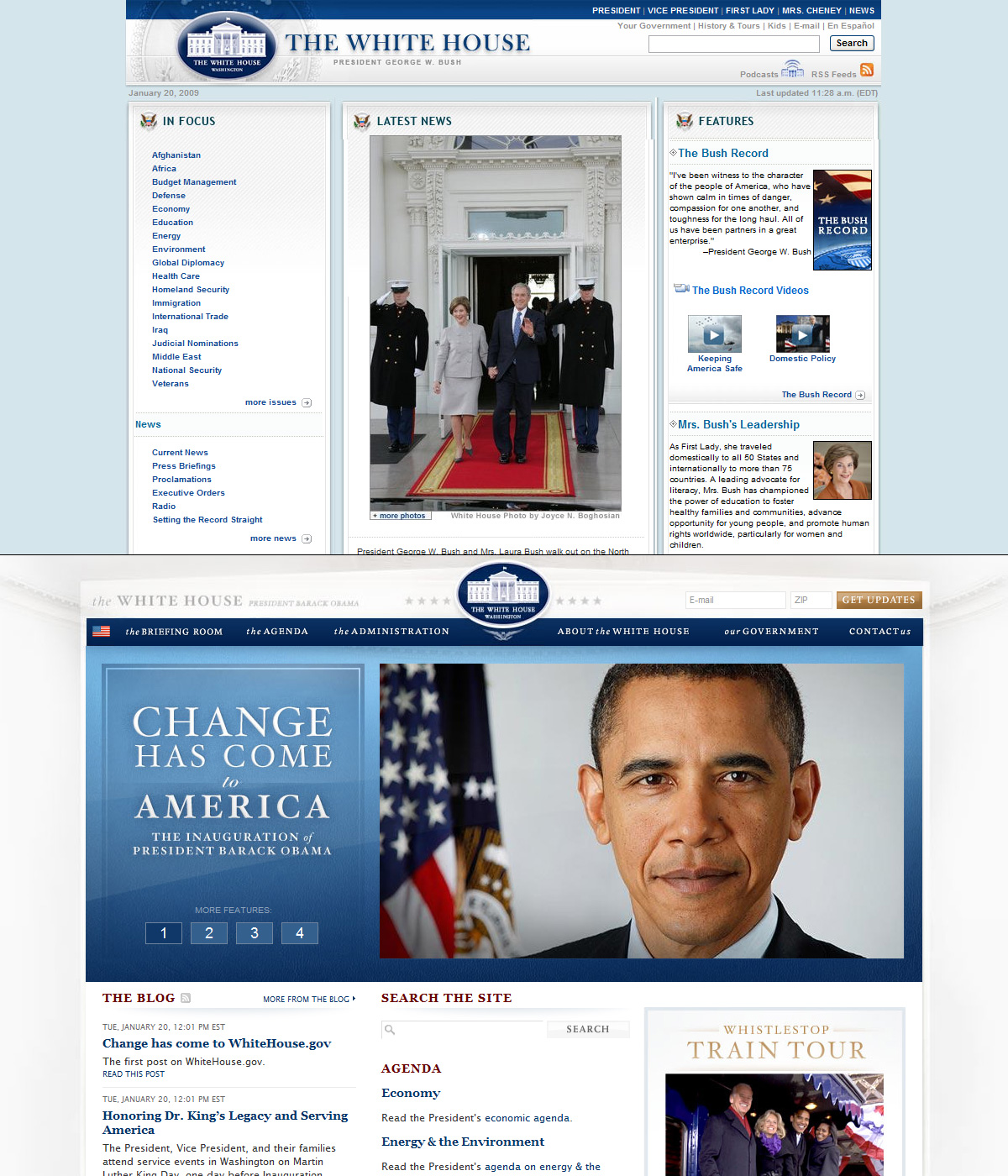 WhiteHouse.gov | Change Has Also Come to The Design With Obama | Before And After [PIC]  Screen Shot By by fimoculous

He is Not Barack Obama, He is an Indonesian Journalist | Finally Obama’s Look a Like Found [PIC] 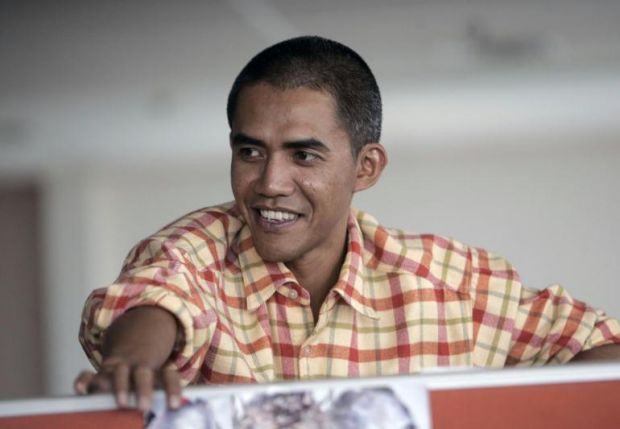 He is Not Barack Obama, He is a Indonesian Journalist | Finally Obama’s Look a Like Found [PIC] 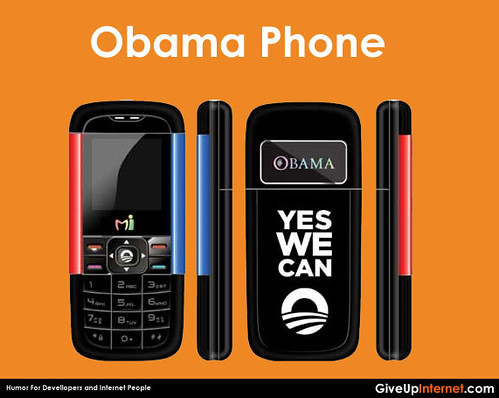 As you may guess, this phone is produced by a “Chinese Company” called Mi-Phone. Their marketing strategy is focused on African Phone Market.

Bill Clinton sent only two e-mail messages as president and has yet to pick up the habit. George W. Bush ceased using e-mail in January 2001 but has said he’s looking forward to e-mailing “my buddies” after leaving Washington, D.C.

Barack Obama, though, is a serious e-mail addict. “I’m still clinging to my BlackBerry,” he said in a recent interview with CNBC. “They’re going to pry it out of my hands.”

One reason to curb presidential BlackBerrying is the possibility of eavesdropping by hackers and other digital snoops. While Research In Motion offers encryption, the U.S. government has stricter requirements for communications security. Read The Rest Psychotically corrupt Illinois governor Rod Blagojevich deleted his Facebook account just after the FBI arrested him for trying to sell Obama’s vacant Senate seat. Here’s what he was trying to get rid of.

Following the lead of President Change, Blagojevich adopted Facebook in the hopes of currying favor with a new generation of voters. A tipster captured a few screenshots of notes Blago had posted in recent weeks shortly before he turned his oversharing engine off. What do we learn from them?

We should have seen his bribery coming. Rest and Source