“The only real negative with this tank is that it shows up on radar a little more than I like” | Finally, a tank you can trust | Funny Amazon Review

Finally, a tank you can trust By Thomas Dunham “Los Pepes”

I’ll admit it. Shopping for a personal tank can be a bit daunting. Many times in the past I’ve purchased overpriced, so-called “battle tanks”, then driven them into battle only to be wrecked in ten minutes by the first blow off of some insurgents home-made morter.

But not this baby, no way.

This tank R-O-C-K-S! Literally- the 400-watt sound-system keeps me rockin like a crazy man as I’m dishing out justice commando style. Wow. I just can’t say enough. And the kids love it, too- imagine the look of terror in the eyes of the enemy as I’m dropping off my kid’s team to their soccer game. Shock and awe, my friends, SHOCK AND AWE!

Oh, it also has plenty of room for groceries, and if you need to like move a loveseat or something it’ll fit if you use a little bungee cord.

The only real negative with this tank is that it shows up on radar a little more than I like (although there is a polyresin graphite stealth model available). Also, the included spare isn’t full size.  Original Page 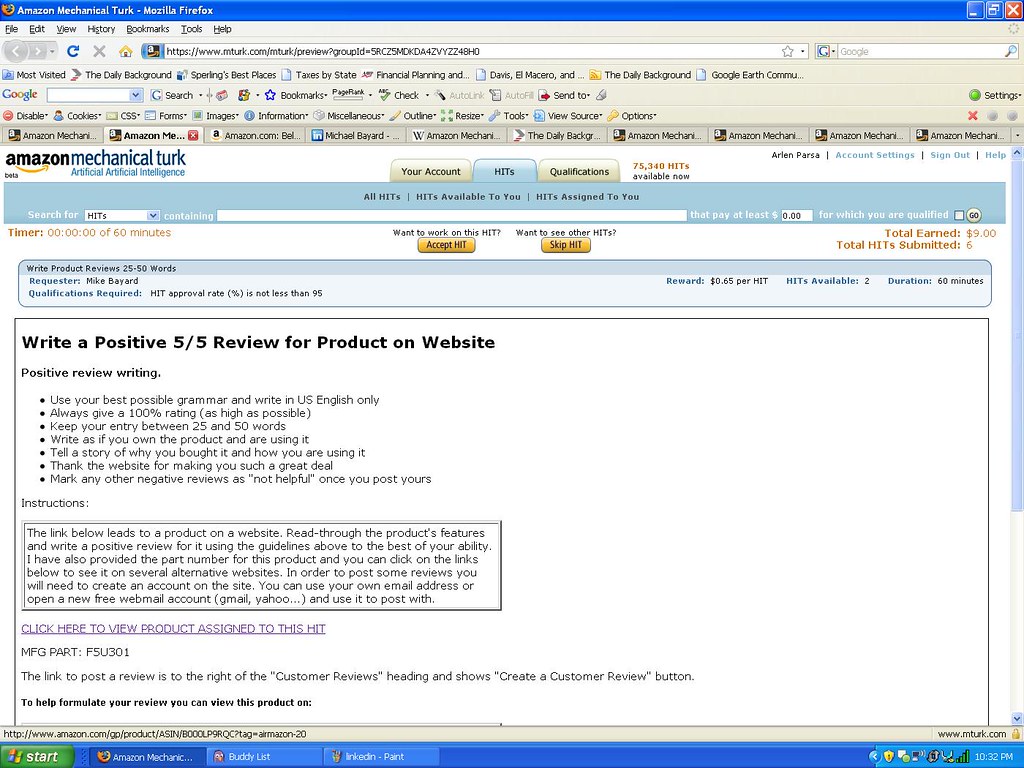 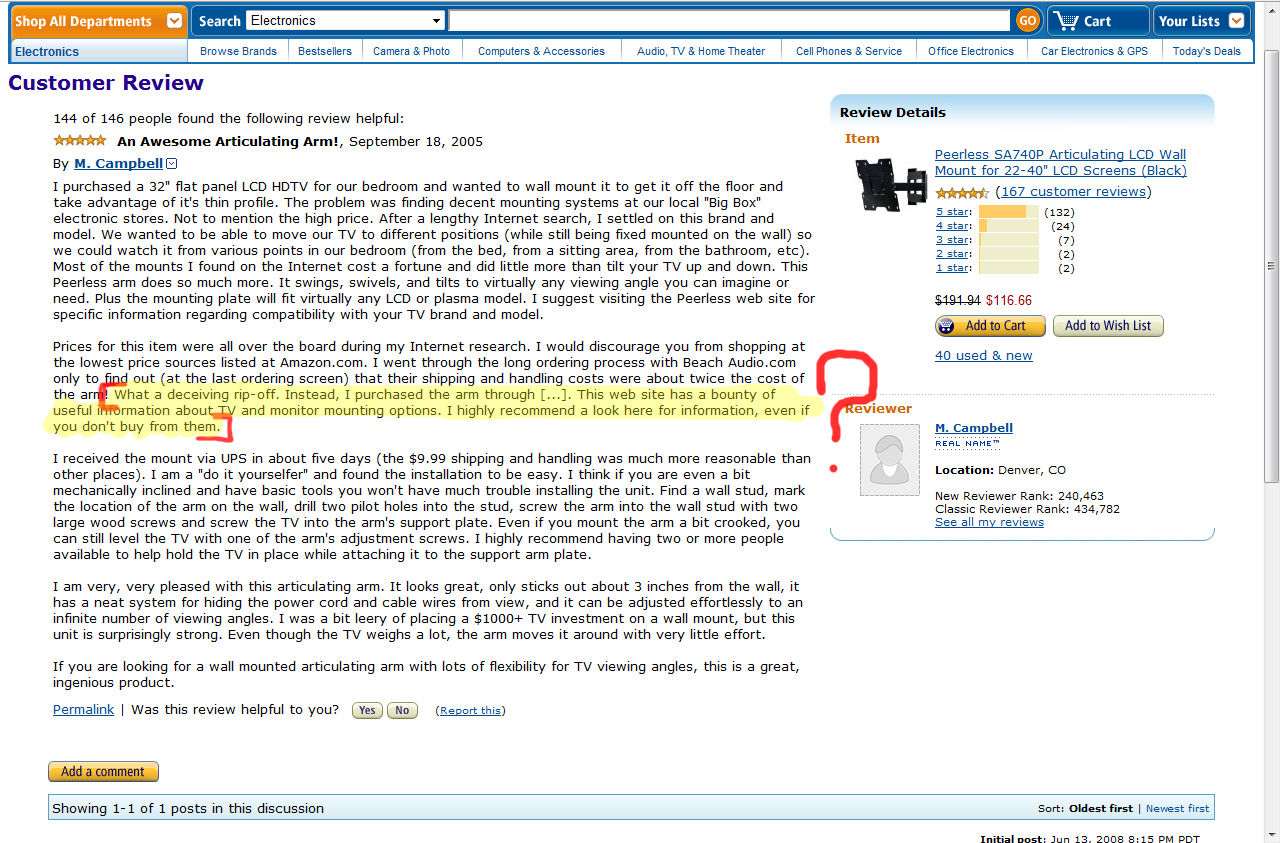 Does Amazon Censor its Customer Reviews? via Kerplunk5975 click on the photo to enlarge